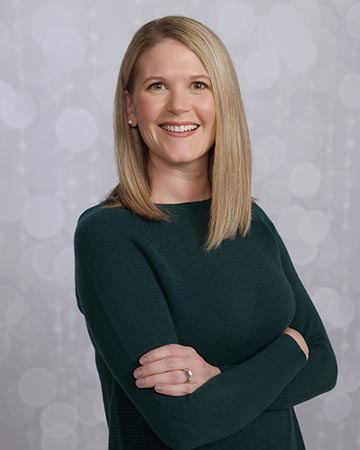 Dr. Dana Fox was born and raised in Portland. She attended Richmond Elementary, Mt. Tabor Middle School and Grant High School, and was part of the inaugural class of the Japanese Immersion Program. After high school, she attended Santa Clara University in California. She made the decision to move to the east coast for dental school and attended Temple University Kornberg School of Dentistry in Philadelphia, PA. Upon achieving her Doctor of Dental Medicine (DMD), she pursued her specialty training in Pediatric Dentistry at the Alaska Native Medical Center in Anchorage, AK. Brrrrr, we get cold just thinking about it.

Her favorite 90s movies are The Sandlot, Sister Act, and The Mighty Ducks. She also really likes The Goonies, which was an 80s movie, but we’ll allow it (mainly because the Truffle Shuffle is still awesome). As a kid growing up in Portland, she played both soccer and lacrosse, which meant her parents spent nearly every weekend either traveling around the state for games or standing in the rain (or both). Her favorite teenage pastime was making mixed tapes. We are now convinced Dr. Fox is a “Swifty,” though she will “never ever” admit it, and if you ask her, she will just “shake it off” and go about her day.

Dr. Dana Fox is married to Dr. Paul Fox. They are happy to be settled in the Portland area, where both of their families have resided for generations. Dr. Dana and Dr. Paul have two young daughters. When they’re not working on teeth, you can frequently find the Foxes making trips to the Oregon Coast or planning their next family vacation to Disneyland.

Dr. Fox is an amazing Pediatric Dentist. It’s truly remarkable watching her interact and immediately build trust with her patients. Working with kids is a mixture of art and skill that few people have. She has a caring and lighthearted way about her that kids instantly gravitate towards. It is her ability to connect with all children and communicate in such a gentle way that enables her to provide a positive experience for each patient.

What to Expect at Your Child’s First Dental Visit 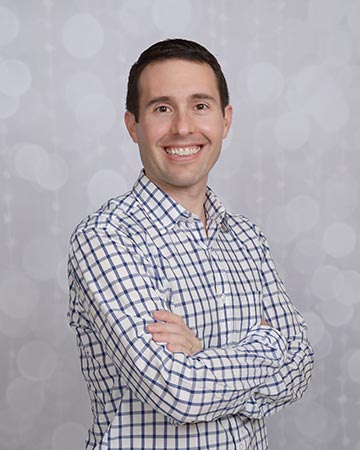 Dr. Paul Fox was born and raised in Portland and attended Jesuit High School.  He proceeded to go to college at Portland State University and went on to dental school at Oregon Health & Science University where he earned his Doctor of Dental Medicine (DMD) degree. Ready for an adventure to a different part of the country, he pursued his specialty training in Orthodontics at the Albert Einstein Medical Center in Philadelphia, PA. Upon graduation, he worked as an orthodontist in a private practice in Philadelphia before making another big move to Anchorage, AK. After spending two winters watching the moose and brown bears roam around outside of his orthodontic clinic, he decided it was time to move back home to Portland.

Dr. Fox enjoys watching all sports but when he roots, he roots for the Timbers! Because of his time spent in Philly, he also became a big fan of the Eagles and Phillies. His favorite 80s movies are the Back to the Future trilogy, the Indiana Jones trilogy and the original Karate Kid. His favorite TV show growing up was Double Dare, mainly because the physical challenges were the best, and his favorite video game of all time was James Bond Golden Eye for the Nintendo 64.

In his free time, Dr. Fox enjoys outdoor activities such as skiing at Mt Hood, fishing and razor clamming at the Oregon coast and hiking around the Gorge. He thinks nachos are the perfect accompaniment to sporting events. Dr. Fox is a family man and loves spending time with his wife (Dr. Dana Fox) and their three young children.

Does your child need a dental checkup or orthodontic evaluation? Call us at 503-223-5039 to schedule your visit!